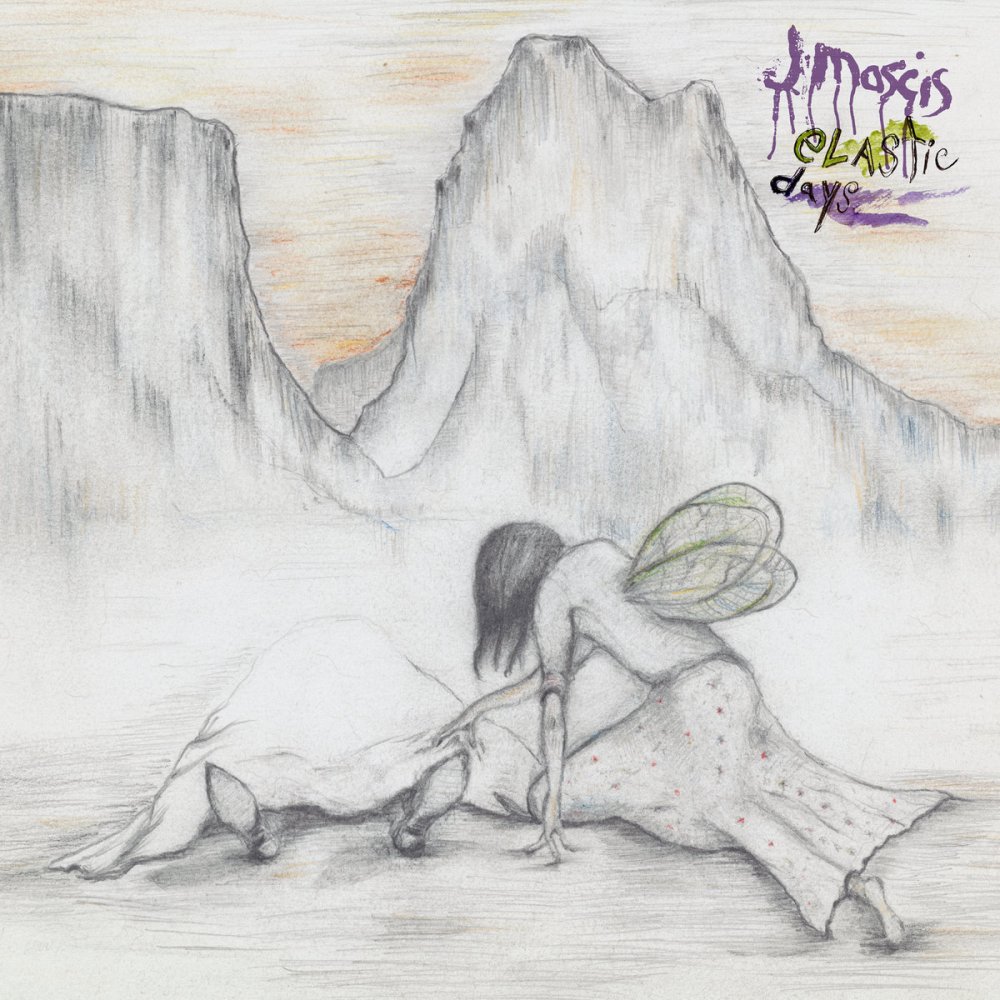 Swapping power chords for fingerpicking and acoustic guitars, Dinosaur Jnr’s frontman J Mascis showcases a very different musical side, with a more gentle contemplative approach that’s streets away from the brash indie rock we’re used to from him. On his third solo album,  the alt-pop slacker specialist seeks to combine his trademark firestorm solos with the articulate and delicate acoustics crafted in his first two releases. Despite leaving the safety of his main gig, his sound is much more confident than he’s ever been. Stripped back, these songs hold together without the need for the usual elaborate distortions and shift the focus back to the infamous drawl and psychedelic abstract lyricism.

J Mascis has been doing this thing for over 33 years, playing hard, clean yet complicated walls of fuzz-tone over deceptively catchy tunes. Loud and intense, and exhausting. So, it’s no surprise he’d want to change down a gear. See You at the Movies opens the album, and has some of his best lyrics. In a round trip of self-deprecation he focuses on his famous insular personality: “Finding you is easy / Finding me is hard / Finding you is easy / I’ll just try to stall / I don’t peak too early / I don’t peak at all.”

Next up is the album’s highlight Web So Dense, a delicious mid-tempo song which will eventually build into a brilliant crashing crescendo. This one may well have the best guitar solo – definitely the most memorable – as it builds the melancholy and slowly morphs into the infinite sadness of a Smashing Pumpkins string section.

The album’s title track shows why this album makes a great listen: “When the wheels came off/I didn’t know what to say/But it all made sense/If you knew what to play” he croons like some kind of cool, reassuring ‘indie’ Dean Martin over a bed of gentle acoustic guitar strumming. It’s a more sage-like tone than his usual shoulder-shrugging anxious doom. Perhaps Mascis is mellowing into a state of philosophical sentimentality in his senior years.

In a more defiant moment Mascis turns up the grunge on Give It Off. Then gets hummy and strummy on I Went Dust. Whilst Picking Out The Seeds has a slight Foo Fighters’ balladry tinge to it. All of these references – Pumpkins, Foos etc. were, of course, originally influenced by Mascis to some degree and so it makes sense that this listen should really be a round trip back to the early 90’s – the happy place when indie was at its coolest.

By the middle of the album, it becomes clear that this album was made by an artist who has no intentions of breaking through to the commercial side. J Mascis would be horrified to be called an ‘Indie Godfather’, I think. He still dresses like a teenager and rides a skateboard – even at 50-mumble! I’m not sure that Elastic Days will change the world but it’s a real testament to how much we owe Mascis and Dinosaur Jr for inspiration over the decades. Unlike other colleagues such as the late Chris Cornell or the Red Hot Chili Peppers, Mascis is not interested in making sweeping changes or reinventing himself. It’s more a course of ‘steady as she goes’ – on into the sunset of 1993.